On the surface, the outlook for Oil in H2 2021 and 2022 does look rosy, but there are caveats. There are arguments that the current bullish sentiment is not based on sound fundamentals. Bumps are also forecasted, starting with the most recent demand forecast from OPEC+, citing an expected drop in demand during the second quarter this year, which in turn could potentially pressure oil prices negatively in the short term.

The Oil market is no different from the rest of the stock or commodity markets, equally susceptible to broader markets’ vagaries that have been evident in the recent past. Wild swings from euphoric highs to nerve-racking tumbles, all in a blink of an eye. A slight exaggeration, perhaps, but a defensible point nonetheless. Oil companies generally can be slow to react when there is downward pressure on oil prices; that perception equally valid when commodity prices move in the opposite direction. Cost-cutting and downsizing a little too deep on the way down, followed by a lull and then the sudden collective rush to contract drilling rigs that had been sitting idle, and before you know it, the boom cycle starts all over again. So the question is, are we potentially at the very early dawn of the next boom?

Several forecasters already suggest that crude could top $100 before the year is out. The bullish sentiment echoed by investment bank Piper Sandler hinting that crude could be “north of $100” in the next 6-12 months, also seeing a scenario where we could revisit the highs of 2018.

Numerous factors are driving the current bullish sentiment. Chief  among them is the latest U.S. Government stimulus package, totaling a staggering $1.9 trillion. This stimulus package will undoubtedly give the U.S. economy a significant boost, especially considering it has followed so closely on the heels of the last stimulus package.The Stimulus coinciding with a more aggressive vaccination timescale driven by the current U.S administration, potentially having most of the U.S population vaccinated by the end of June. The vaccination timeline, dovetails into the driving season in the U.S, where demand historically tends to pick up.

As the world’s single biggest consumer of oil, events like that will move the needle. We expect pent-up travel demand to spike in the second half of this year, starting with July 4th week.

The U.S is not the only major economic powerhouse driving this keenly anticipated recovery. Many parts of Asia are already some way ahead in the recovery of their respective economies, perhaps most importantly, China and somewhat, to a lesser extent, India.

Assuming the anticipated surge in demand in the second half of the year comes to fruition, OPEC+ and other significant producers will need to keep their discipline with managing production cuts already agreed upon and currently in place. If these production cuts can be maintained into the second half of the year, it is more than likely that demand will outstrip production towards the latter part of the year, significantly strengthening the case for $100 oil. Another factor to consider is U.S Shale production. Even with an improved outlook for Oil, we anticipate that it will not be easy for many independent Shale operators to suddenly and rapidly bring production back online, unlike Middle East producers. Many shale Operators are still in the midst of massive restructuring given the level of bankruptcy activity we saw in 2020 in the shale patch.

One only has to look at the U.S rig count, almost half of what it was 12 months ago and significantly reduced from recent highs. Given the scenarios outlined, it is likely that we will only see modest gains in overall production across the shale basins in 2021. However, 2022 will be very different if oil prices remain range-bound between $65-$70 for the remainder of the year.

Currently, all indications are that oil prices are likely to remain stable during the year, barring any more covid-like catastrophes. We anticipate a significant ramp-up of oil patch activity in the second half of this year, leading to increased shale production in the very latter part of the year and certainly into next year. Shale producers do not need $100 oil for this to happen, given the hard-earned fiscal disciplines now evident across much of the patch, $65-$70 will be more than adequate to drive activity and maintain the bullish sentiment. The current 2021 forecast from the EIA shows U.S production at 11.1 million BPD, slightly down from 2020, but increasing to 12 million BPD in 2022.

On the surface, the outlook for Oil in H2  2021 and 2022 does indeed look rosy, but there are caveats. There is some noise that much of the current bullish sentiment is not necessarily based on sound fundamentals. The argument is that themarkets are getting a little heated because of hopeful outcomes given the significant government interventions in many parts of the world. Invariably, there will be bumps along the way, starting with the most recent demand forecast from OPEC+, citing an expected drop in demand during the second quarter this year, which in turn could potentially pressure oil prices negatively in the short  term. We also need to consider that oil storage capacities are still a challenge, and stockpiles are generally increasing, although we saw an unexpected fallrecently in the U.S.

Storage levels in China are almost at capacity, with barges being used to supplement. All of this suggests that there is still a glut that will have to draw down to give the market confidence in Oil’s longer-term outlook. We mentioned that on the surface, it looks as though OPEC+ is showing good discipline in holding the line in maintaining production cuts in the short-term at the very least, that however, is up for debate. There will undoubtedly be pressure from many of the current members to increase production as we make our way into the second half of this year and certainly into 2021. The economic and market pressures to increase production amongst the non-members will be even more significant, especially shale operators in the U.S. who will seize the opportunity for profitability and a chance to rebalance and restructure debt to ease their current high leverage positions.

We know that many OPEC+ members are experiencing troubled economies, not just COVID related but from significantly more fundamental issues. Promises of meaningful domestic social programs does not come cheap, a consequence of which is that countries like Saudi Arabia needs to see Oil at levels closer to $80 than $70 to help finance these ambitious social programs. Also, it is unlikely that countries like Russia will not tow the OPEC+ party line too much longer for many reasons. Another issue to consider is that of compliance to the agreed cuts by member countries. There is no absolute certainty that OPEC+ member states are actually fully in compliance with the agreed cuts. This could be to accommodate internal demand, or in the case of Iran, accommodating increasing demand from certain Asian countries, especially China, which has become a major buyer of Iranian Oil. Even though the previous U.S administration sanctions have yet to be lifted, this increased outflow from Iran could be in anticipation of easing of sanctions in the very near term by the current U.S administration.

Adding to the uncertainty of the long-term picture for Oil is the notion of peak oil: some suggesting that we may already have passed peak oil, thanks in large part to the pandemic, and new Green Agenda policies that are likely to emanate from the new U.S Administration, along with increasing Chinese investment in their green agenda. Instead of these being seen as potential hurdles and barriers, oil companies need to see these as potential opportunities to innovate. There are already some excellent case studies amongst some European producers as they have embraced ESG and technology to fundamentally shift their thinking and retool their overall operating philosophies and frameworks.

We believe that U.S shale operators will need to do the same and quickly. Because come the subsequent bust, and it will come, many of the current operators will not survive. 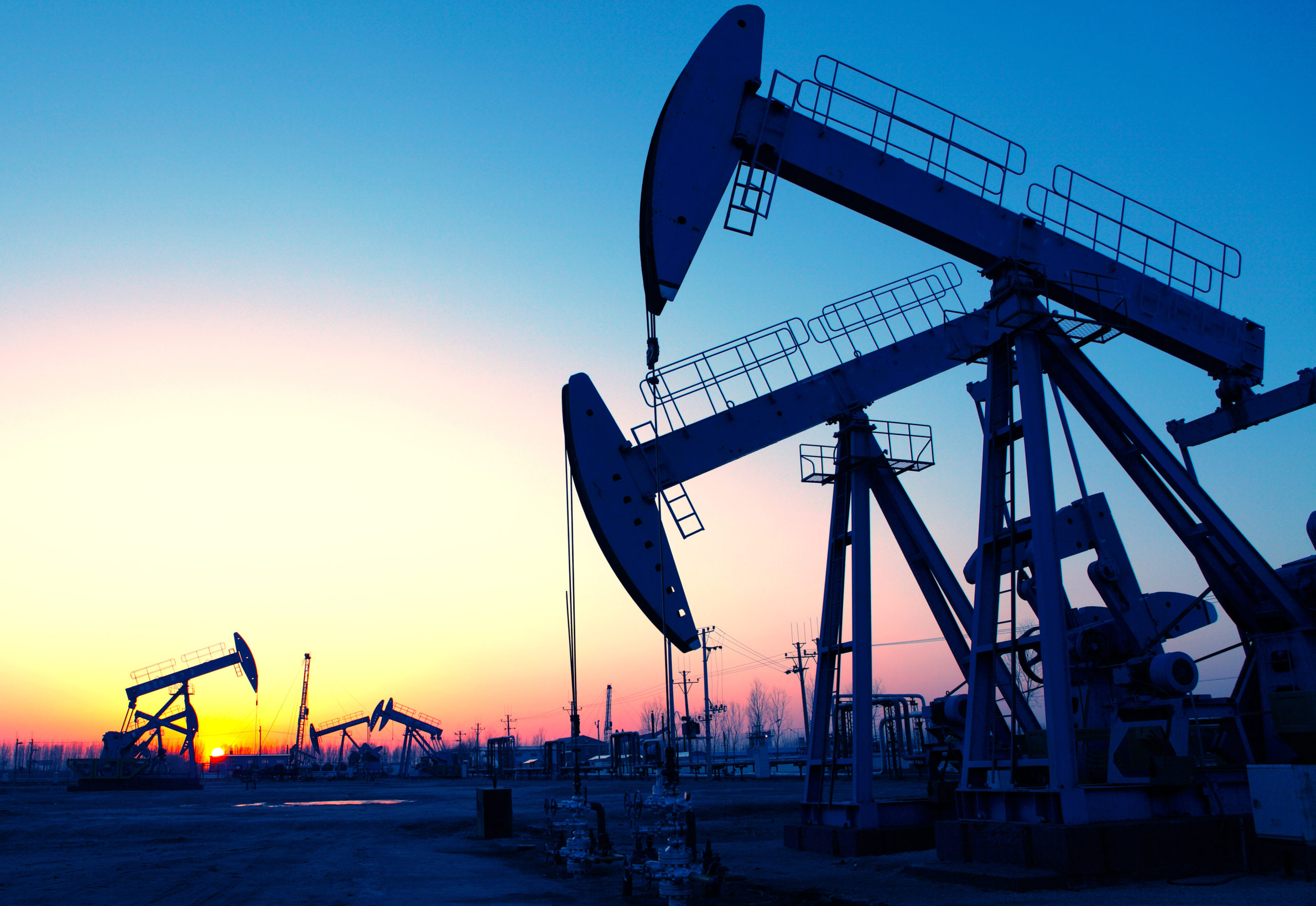 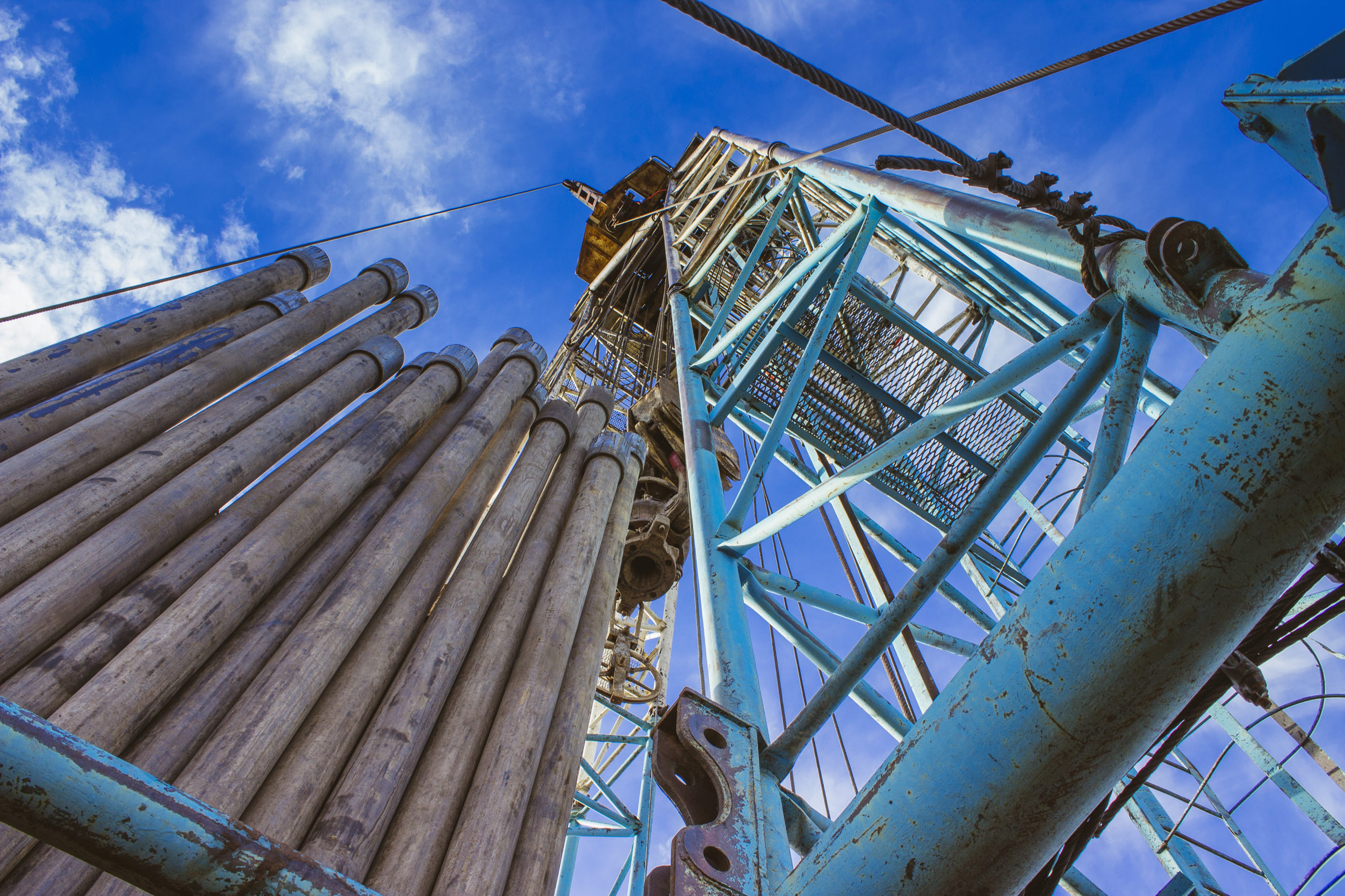 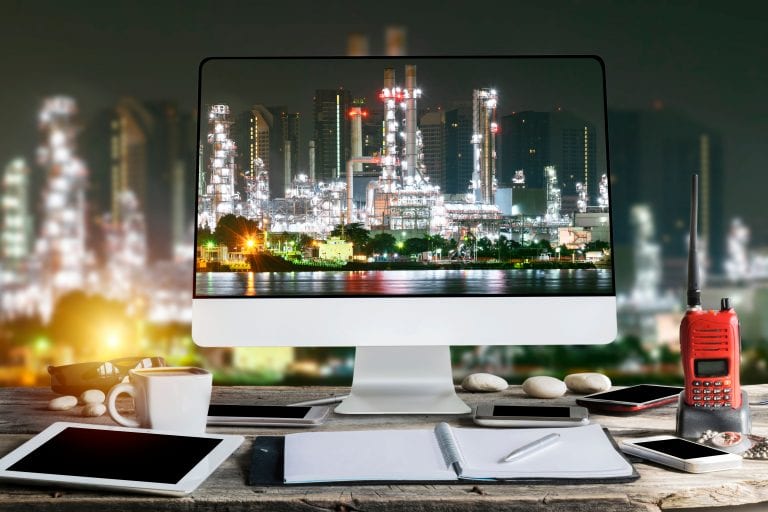 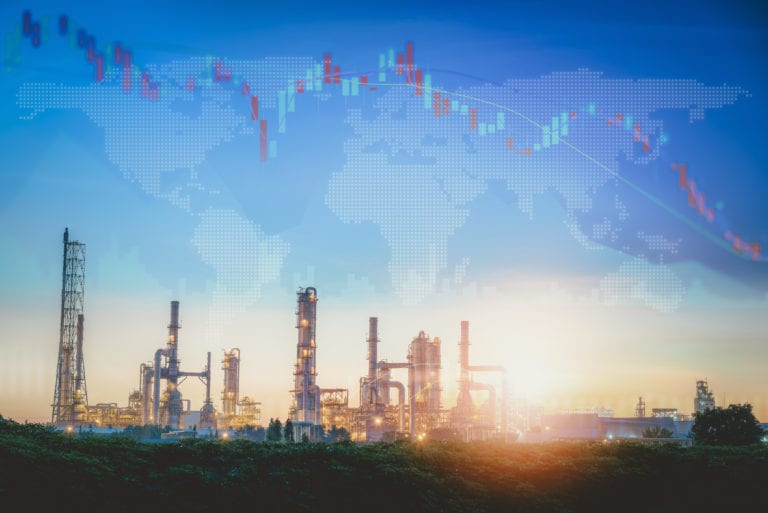